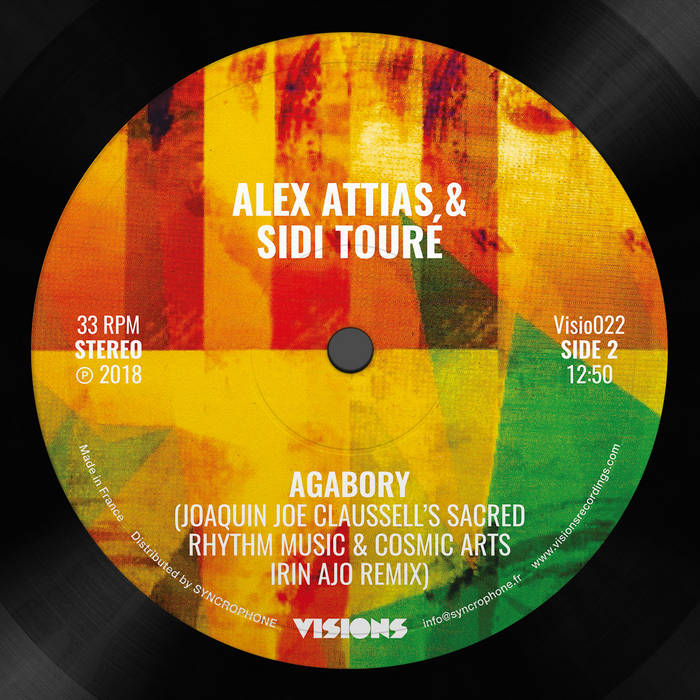 DJ Angel B! aka: Soulfrica

Named after a 1990 robert owens classic house tune, Visions label was established by Alex Attias in 1999. Joined by his brother Stephane Attias in 2016 , they are producing and releasing various styles of soulful music from jazz , soul funk , disco to house and beyond. Both vintage and electronic with an edge keeping it underground and deep ... more

Interviews With Butcher Brown and Slauson Malone, plus LP of the week by SAULT.